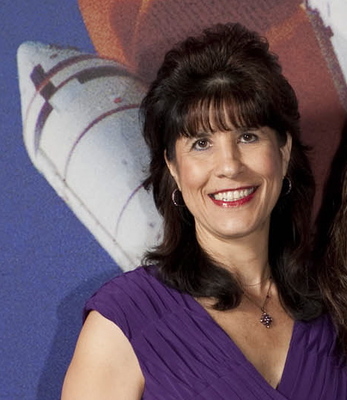 Ms. Suzy Cunningham is Kennedy Space Center’s (KSC’s) Strategy & Integration Mgr. for Communication and Public Engagement (CPE). She works with NASA, Industry, Academic, DoD, & other state/federal leaders to research community, Center, and organizational issues and initiatives related to CPE. She determines the impact of those on functions at KSC and the Agency and collaborates to develop strategic approaches and recommendations that synergize efforts and best utilize resources. She also serves as the Space Congress Vice Chair, and NASA liaison for efforts including, AIAA, National Space Club, and Space Walk of Fame Foundation.

Prior to this, Ms. Cunningham was KSC’s Lead for Partnerships & Industry. She led a team in establishing & maintaining strategic partnerships with NASA, Industry, Academia, DoD, & other state/federal entities. She was KSC’s liaison to Governor’s Commission on Future of Space & Aeronautics in Florida, and KSC SF liaison. She was also a Sr. technical expert on NASA Engineering and Safety Center (NESC) Orbiter Thermal Protection System (TPS) Gapfiller Assessment Group.

She served as an Executive Intern to KSC Director Robert Crippen in 1994.

Prior to her position at KSC in 1986, she worked as an Aerospace Engineer at Allison Gas Turbine.

Ms. Cunningham completed a BS degree in Aerospace Engineering from the University of Missouri-Rolla, and an MS degree in Space Systems Operations from the Florida Institute of Technology.

She resides in Merritt Island near the nation’s Spaceport with her husband Phil.