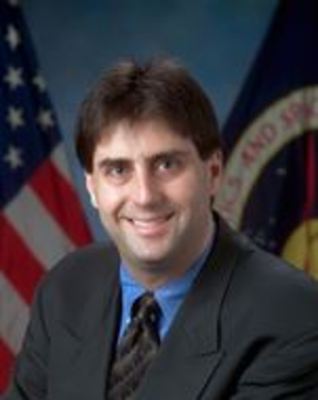 Mr. Montalbano serves as the Deputy Manager for Utilization within the International Space Station (ISS) Program Office responsible for defining and ensuring full utilization of the ISS as a National Laboratory for scientific, technological, and knowledge development. Position will work across all ISS organizations, NASA Centers, and national and international partners to ensure seamless and efficient ISS integration and recognition as a National Laboratory with defined projects that support National, Agency, and ISS Program goals for scientific, technological, diplomatic, and educational purposes and which support future objectives in human space exploration. This will include integration and definition of Federal government, other national and international governmental entities, commercial and academic customers, and international partners knowledge development projects to utilize the full capability of the ISS as a laboratory supporting development and expansion in scientific research, engineering technology development, and human mission operations.

TEAM NAME: Each NASA Flight Director is allowed to choose a symbol/color to represent his team. Mr. Montalbano has chosen Flash for his flight control team. In Mission Control Center, the Foundation of Mission Operations states “To always be aware that suddenly and unexpectedly we may find ourselves in a role where our performance has ultimate consequences.” At all times, the Flight Control Team must be able to react quickly and decisively (in a flash).

Rank of Meritorious Executive, conferred by the President of the United States, 2012