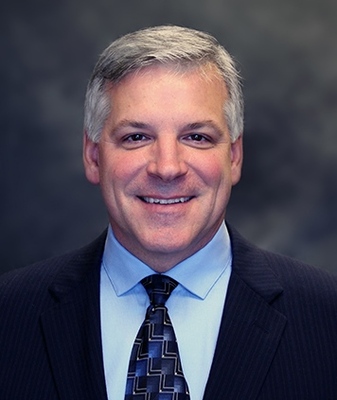 Gregory H. Johnson is the President and Executive Director for the Center for the Advancement of Science in Space (CASIS). Selected in 2013, Johnson is responsible for leading CASIS to maximize utilization of the International Space Station (ISS) to benefit life here on Earth. CASIS identifies innovative applications and develops new partnership opportunities as the manager of our nation’s ISS National Laboratory (ISS NL). Under his collaborative leadership, CASIS and the ISS NL community have grown and matured by expanding the pipeline of non-traditional and innovative ISS NL users, generating significant non-NASA resources and funding, facilitating strong support from commercial companies, institutions and other government agencies, and clearly communicating the opportunities and possibilities through channels new to space-based research and STEM. Johnson serves on multiple Boards including Chairman of the SpaceCom Advisory Board, Officer of the Astronaut Memorial Foundation, and the National Boy Scouts of America STEM Advisory Board. He is a member of Association of Space Explorers (ASE), Society of Experimental Test Pilots (SETP), American Institute of Aeronautics and Astronautics (AIAA), and the Rotary Club. Additionally, Johnson is the recipient of numerous awards from public and private sources, including the Distinguished Eagle Scout Award.

Prior to CASIS, Johnson was a decorated fighter pilot, test pilot and astronaut. Retiring as a Colonel after nearly 25 years of service, Johnson was selected as a NASA Astronaut and ultimately piloted two Space Shuttle missions, spending 32 total days in orbit and contributing to the assembly of the ISS. Additionally, Johnson was the Associate Director of External Programs at NASA Glenn Research Center in Cleveland, Ohio. In that role, Johnson managed all public affairs, outreach, and educational programs at the Center. Johnson received his B.S. in aeronautical engineering from the USAF Academy, his M.S. in flight structures engineering from Columbia University, and his M.B.A. from the University of Texas at Austin.