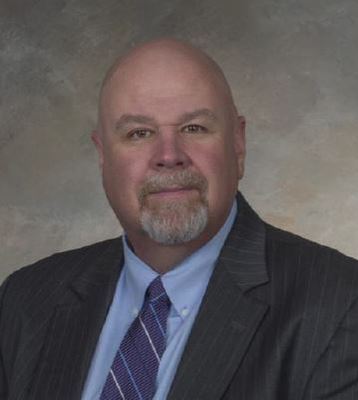 Named to the post in October 2015 after serving two years as the Program’s Deputy, he leads a nationwide workforce of more than 4,200 civil servants and contractors with an annual budget of $2.15 billion, and is responsible for all facets of the program, including planning, procurement, development, testing, evaluation, production and operation of the integrated SLS.

Prior to this assignment, Honeycutt served as the SLS Deputy Chief Engineer and Deputy Manager for the SLS Stages Office, and Manager of the Space Shuttle External Tank Project. In October 2012, he was appointed to the Senior Executive Service, the personnel system covering top managerial positions in federal agencies.