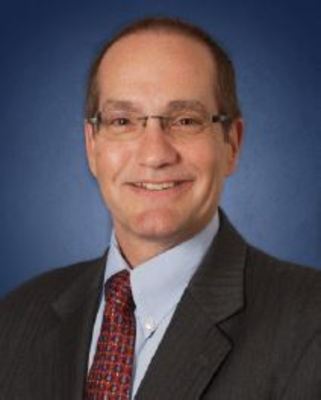 Mr. Roth currently serves as the Vice President of Business Development for Sierra Nevada Space Systems where he is responsible for new business acquisition and customer relations for all product lines which include Spacecraft, Propulsion, Space Technologies, and Space Exploration. Mr. Roth served as President of MicroSat Systems Inc. from 2002 until its acquisition by Sierra Nevada Corporation in 2008.

Mr. Roth holds a BS in Computer Science Engineering from the University of Illinois and an MS in Electrical Engineering from the University of Southern California. He has attended the Harvard Business School Executive Education program in Management and Leadership and the Wharton Business School Executive Education Program in Finance and has served on the board of directors of the Colorado Space Business Roundtable, the Advisory Board of the Colorado Space Grant Consortium, the National Executive Space Council for the Aerospace Industries Association (AIA), and the Board of Directors for the Center for Space Entrepreneurship. Mr. Roth is an Associate Fellow of the American Institute of Aeronautics and Astronautics (AIAA) and is a Corresponding Member of the International Academy of Astronautics.