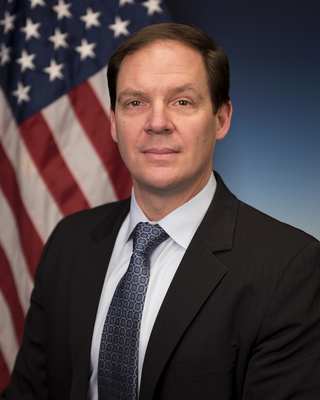 Mr. Wierzbanowski joined DARPA in November 2016 as a program manager in the Tactical Technology Office. He is currently the program manager of the Experimental Spaceplane and Gremlins program. His interests include reusable space launch and technology development for aircraft and weapons with a focus on autonomous and semi-autonomous air systems.

Prior to joining DARPA, Mr. Wierzbanowski was the Executive Director for Space and Advanced Technologies at ManTech International Corporation where he steered the company’s growth into advanced technology organizations such as DARPA, DOE and DTRA. He also served 20 years in the US Air Force as a test pilot, program manager in advanced weapon programs, and international affairs specialist. He was a command pilot with more than 2,000 hours, primarily in the F-16 Fighting Falcon.