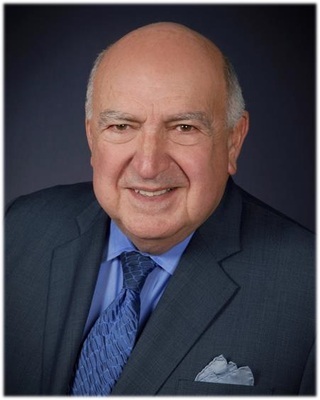 Frank DiBello, Space Florida President and CEO, was selected in May 2009 to lead Space Florida, which serves as the single point of contact for aerospace-related economic development for the State of Florida. In his position, Mr. DiBello develops and executes programs designed to attract, retain and grow aerospace business across the state. Additionally, Mr. DiBello focuses on Florida aerospace workforce retention and international partnership development.

Mr. DiBello holds more than 40 years of direct aerospace and defense industry-related experience. He was co-founder of Aerospace Capital Partners, an infrastructure investment fund focusing on aerospace, technology and telecommunications initiatives. He also served as president and CEO of a strategic advisory and investment banking firm serving the aerospace and high-technology industries. Additionally, Mr. DiBello was president and CEO of Florida’s Aerospace Finance Corporation, established by the Florida Legislature to assist financing the needs of new and established companies applying aerospace technologies to space, aviation and defense markets.

In addition, Mr. DiBello was the founder and managing partner of KPMG, Peat Marwick’s Commercial Space and Advanced Technologies Practice. He managed the firm’s practice for more than 15 years.

Over the course of his career, Mr. DiBello was appointed by NASA and the Department of Defense to serve of a number of critical space commissions and committees. He is also a frequent industry speaker and advocate.

In 1985, Mr. DiBello received the Medal for Distinguished Public Service, the Department of Defense’s highest civilian honor, for his work as president of the United Services Organization (USO). He is also founder of the Space Business Roundtable in Washington D.C.

Mr. DiBello taught at the Defense Systems Management College and International Space University. He received his Bachelor of Science in mathematics from Villanova University and completed graduate study work at American University and George Washington University.