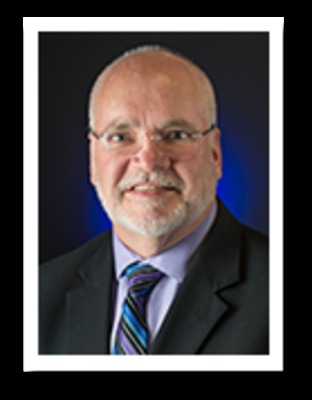 Dennis Andrucyk is the deputy associate administrator for NASA's Science Mission Directorate (SMD). Prior to joining SMD, Andrucyk served as NASA’s acting chief technologist and as deputy associate administrator for the Space Technology Mission Directorate and held many positions at NASA’s Goddard Space Flight Center. At Goddard, he was Director of the Applied Engineering & Technology Directorate, serving as Director of Engineering, Deputy Director of Engineering, Chief of the Software Engineering Division, and Chief of the Mission Engineering and Systems Analysis Division. He also served as Goddard’s Chief Technologist and as the Associate Chief of the Electrical Engineering Division. While enrolled in the Senior Executive Service Candidate Development Program, he spent a short time at NASA Headquarters as a Division Chief where he was the Director of the Mission & Science Measurement (MSM) Theme/Division. In 2000, he was selected as a Goddard Senior Fellow.

Before joining NASA in 1988, Andrucyk served at the Department of Defense as both a contractor and a civil servant. He has worked at the National Security Agency, the Naval Research Laboratory, Westinghouse Electric, General Electric, and the Northrop Grumman Corporation.