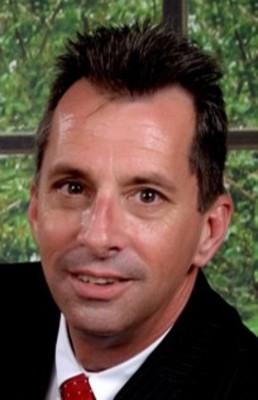 Patrick is the District Director and Personal Legislative Assistant to Congressman Bill Posey, District 8, which includes portions of Brevard, Indian River & East Orange County. He has served Congressman Posey for the past 10 years in the U.S. House of Representatives. Patrick serves as the Congressman’s district space liaison.

From 2000 to 2008 he was employed by the Florida Senate as Senator Posey’s Chief Legislative Assistant.

From 1998 to 2000 he volunteered full-time for then State Representative Posey in his district office while he ran a successful business here in Brevard County.

Patrick’s political involvement goes back to 1990 when he served as a member/chairman of several boards/committees for the City of Rockledge. He was a candidate for Rockledge City Council in 1993.

Patrick is a native of Florida, and currently resides in Melbourne Florida.