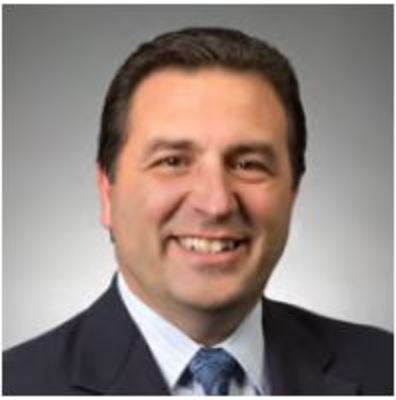 Prior to joining ULA, Wentz served as the chief executive offcer of Stratolaunch Systems Corporation and during the first four years was instrumental in establishing a small entrepreneurial company and leading the team through all startup activities. In addition, he successfully completed construction and outfitting of two large facilities in Mojave, California, to manufacture and assemble the air-launch platform. He led the development, manufacturing, and assembly of a unique one-of-a-kind purpose built composite aircraft.

Wentz received a Bachelor of Science degree in aerospace engineering and a Master of Science degree in engineering management from the University of Central Florida, Orlando, Florida. He is the recipient of the NASA Outstanding Leadership Medal, NASA Certificate of Commendation, the NASA Space Station Program Team Excellence Award, numerous group achievements, and certificates of achievement.