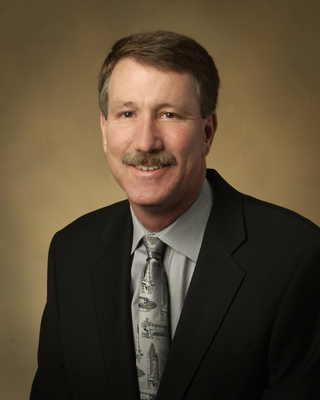 Prior to his current role, Kent served as vice president of Strategy and Business Development for Northrop Grumman’s Propulsion Systems Division. In this capacity he was responsible for supporting commercial, defense and civil space customers with innovative and affordable propulsion solutions. Kent also served as vice president of Propulsion Systems Division’s Test and Research Operations, where his responsibilities included the overall testing of rocket motors, warheads and components and support for research and development operations. He joined Northrop Grumman in October 2006 as vice president, Advanced Programs, following distinguished careers with NASA and the U.S. Navy.

Rominger was selected as a NASA astronaut in 1992. A veteran of five space shuttle flights, including two as the mission commander, he has logged over 1,600 hours and traveled almost 27 million miles in space. He culminated his NASA career as the chief of the Astronaut Office.

Rominger was commissioned as a naval officer in 1979. During his 26-year career, he served as an F-14 Tomcat pilot with fighter squadrons VF-2 and VF-211 and as a Navy test pilot. While with VF-211, he completed a deployment to the Arabian Gulf during Operation Desert Storm. Rominger is a graduate of the Navy Fighter Weapons School (Top Gun) and the Naval Test Pilot School at Patuxent River, Maryland. He has logged more than 7,000 flying hours in 35 different types of aircraft and has completed 685 carrier landings.