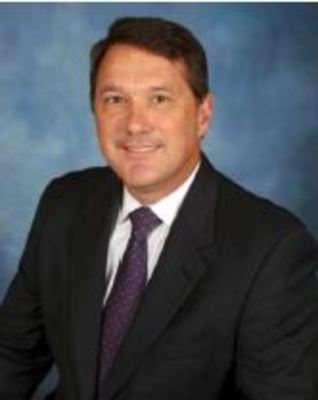 As Vice President and Program Manager of Boeing's Commercial Crew Program, John Mulholland leads the development of the Crew Space Transportation (CST)-100 Starliner system. Mulholland ensures that proven innovations and capabilities from across Boeing are used in the design, development and operations of Starliner vehicles to support NASA and other commercial customers.

Prior to his present position, Mulholland was the vice president and program manager for the Boeing Space Shuttle Program, responsible for overall direction and successful execution, from January 2008 to August 2011. Mulholland led Boeing in its role as the major subcontractor to United Space Alliance in support of its operations contract with NASA’s Space Shuttle Program.

Mulholland also was the program director and chief engineer for the Boeing Space Shuttle Orbiter team. In that role, he was responsible for resolving pre- and in-flight space shuttle engineering technical issues and maintaining the fleet’s mission readiness.

Previously, he was a Boeing associate program director for Orbiter Vehicle Engineering during which he led a team of about 400 employees in Houston, Huntington Beach, California, and Kennedy Space Center, Florida. In that role, he was responsible for space shuttle sustaining engineering, anomaly resolution and certification of flight readiness.

From 1996 to 2002, he was the space shuttle deputy manager of operations and project engineer at NASA’s Johnson Space Center, where he was responsible for orbiter vehicle modifications, flight and ground processing anomaly resolution, and flight preparation and vehicle modification processes.

A NASA Exceptional Achievement Medal recipient, Mulholland was employed at NASA’s White Sands Test Facility in New Mexico from 1986 to 1996 and was responsible for shuttle propulsion testing, including refurbishment of the orbiters’ flight components.

Mulholland is a graduate of New Mexico State University with a Bachelor of Science in chemical engineering and a master’s degree in mechanical engineering.