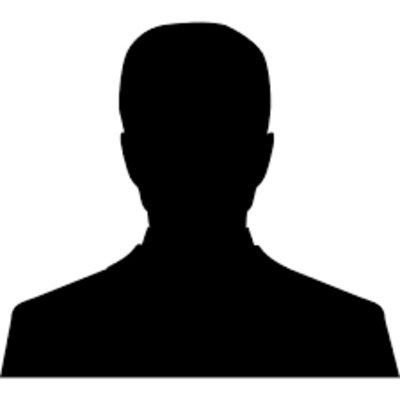 First Officer Steve Browning has more than 20 years of flying as a pilot for United Airlines. He has extensive experience in both domestic and international airline operations in the Boeing 767/757/737/727 & Airbus 319/320. F/O Browning currently serves as an ALPA Pilot Representative for Commercial Space Integration. He is an active participant with the FAA on several space-related priorities, to include Safety Review Mitigation Panels (SRMP), Aviation Rulemaking Committees (ARC), and “Top 5” panels. With more than 30 Years of Military service, to include worldwide operations in the T-38, C-141, KC-135, and C-17, he is well versed in global aviation. F/O Browning recently retired from the Air Force Reserves as the Deputy Director, Air Traffic Services Cell, where he represented DoD responsibilities at the FAA ATC System Command Center (ATCSCC).