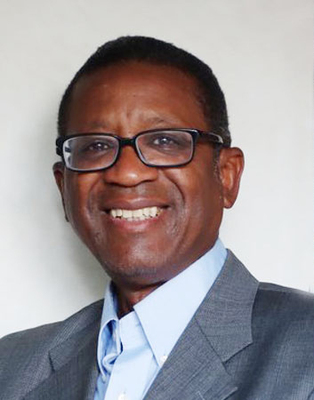 George Anthony Long specializes in space law and United States territorial law and is admitted to practice in New York, Guam and the Commonwealth of the Northern Mariana Islands. He commenced his legal career as a commercial transactional attorney. The transition in George Anthony’s practice restyled him into a well-seasoned defense litigator with extensive advocacy experience in the United States federal and territorial legal systems at the appellate, trial, and administrative levels. Contemporaneously with his litigation practice, George Anthony served as corporate counsel for Hong Kong Entertainment (Overseas) Investments, Ltd., which operated a 412 room hotel and casino under the trade name Tinian Dynasty Hotel and Casino on the island of Tinian, Commonwealth of the Northern Mariana Islands. He served as Tinian Dynasty’s corporate counsel from 1996 until the company’s ownership transition in 2013. George Anthony also served as legal counsel for the CNMI Public Utilities Commission from its formation in 2007 until March 2015.

After more than 25 years in private practice George Anthony re-structured his career to encompass a long harbored interest in space law. Accordingly, he returned to school full time and in 2013 earned a LL.M in Space, Cyber, and Telecommunications law, his second LL.M in the field of international law. Legal Parallax was formed to engage in legal consultancy services for matters which include litigation strategy and legal issues related to United States territorial law and policy, as well as domestic and international legal and policy issues associated with Earth orbit activities and other non- terrestrial ventures. George Anthony is currently serving as Co-Chair for the Space Law Interest Group of the American Society of International Law.

George Anthony is admitted to practice in the courts of New York, Guam, Northern Mariana Islands, and the United States Ninth Circuit Court of Appeals.