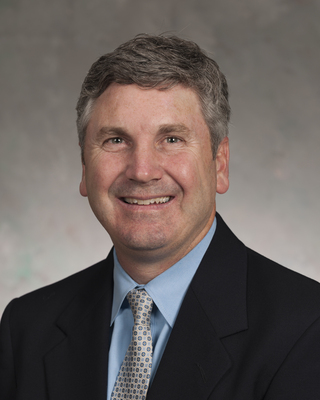 Scott Colloredo is the director of the Center Planning and Development Directorate at NASA’s John F. Kennedy Space Center in Florida. As director, he provides strategic leadership and management integration of center planning activities and partnership development initiatives to enable Kennedy as a multi-user spaceport supporting both government and commercial launch providers and their customers.

Colloredo is leading the implementation of Kennedy’s Master Plan and the transformation of the center from a government-only facility to a multi-user spaceport. Colloredo ensures the effective use and development of the center’s land, facilities and technical capabilities in support of government and commercial launch activities through center land use planning, development of spaceport infrastructure and business strategies.

Prior to this assignment, Colloredo served as chief architect for Kennedy’s Ground Systems Development and Operations Program, and led the development of the 21st Century Space Launch Complex. He was responsible for conceptual design of major center assets to align the center’s capabilities to meet the needs of NASA programs, commercial customers, and Department of Defense users. He spearheaded concepts such as Kennedy’s "clean pad" multi-use concept, and advocated for the center’s launch sites to be flexible, evolvable, and capable of supporting any future multi-use.

Colloredo began his career as a NASA co-op student in 1986 in the launch accessories branch of Kennedy’s Engineering Development Directorate. During his first ten years with NASA, he worked as a design engineer, systems engineer and as a lead designer for ground support equipment for the Space Shuttle and International Space Station programs.

Colloredo resides in Cocoa Beach, Florida with his wife and their two children.