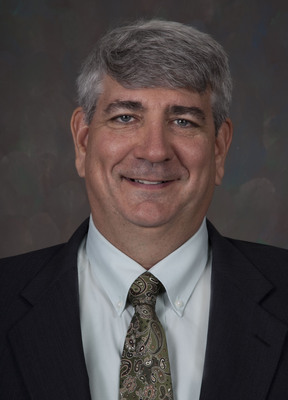 Jim has more than 20 years of experience in the U.S. Navy and most recently served as the commanding officer of the Naval Ordnance Test Unit (NOTU) based in Cape Canaveral, Florida. He has also served as a division chief for the U.S. Strategic Command (Joint Functional Component Command for Intelligence, Reconnaissance and Surveillance) in Washington D.C., and as deputy director of operations for Submarine Forces out of Norfolk, Virginia.

Jim’s decorations from his naval service include a Bronze Star, Legion of Merit, Defense Meritorious Service Medals and various unit and service awards.