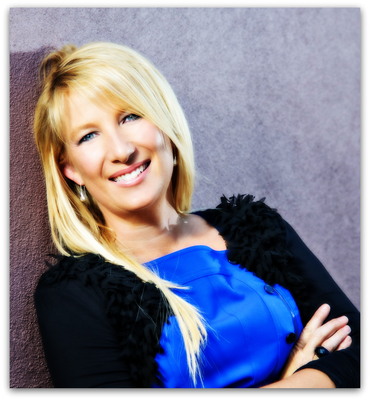 Kim’s career in Metals and Mineral Processing Research began with BHP-Billiton and then she was recruited by Rio Tinto Australia for their new Melbourne Research centre at the Latrobe University Technology Park. Returning to work for BHP-Billiton Shortland Research laboratory in New South Wales, Kim worked almost exclusively on the Uranium technology team for Olympic Dam Pilot Plant Process development. When the BHP-Billiton technology team restructured, her work was transferred to the Australian Nuclear Science and Technology Organisation at Lucas Heights with the ANSTO Minerals research team.

Her international research project on Asteroid Mining, roadmap and applications was published and presented at the International Astronautical Congress in 2010 and since then Kim has continued to work for the International Space University (ISU) publishing a range of legal and technical papers. The training which Kim has provided for ISU in the last five years, has included workshops on sampling methodology for mining concentrate samples, sample return mission design, legal aspects of mining in space and legal argument for space law cases. In 2014, Kim served as the Department Chair for the Space Policy, Economics and Law in Montreal for the Space Studies Program.

An Endeavour Executive Fellow, Kim received an award from the Australian Government Department of Education, Employment and Workplace Relations in 2012 to work based at the NASA Kennedy Space Centre and Florida Institute of Technology in Florida, United States as the deputy academic co-ordinator for the ISU Space Studies Program.

Kim believes in ‘giving back’ to her community and is a volunteer scientist with the Australian Government, CSIRO Scientist in Schools program. Here she has ample opportunity to encourage and inspire both primary and high School children in Australia. She speaks regularly about Space Science and Technology for ABC Radio and on numerous television and radio programs both domestically and internationally.