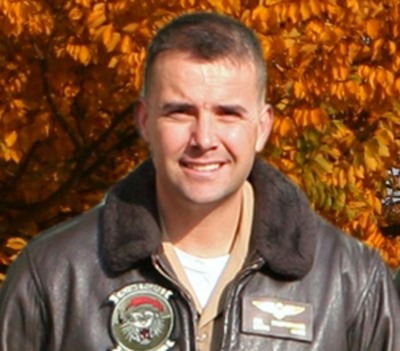 Paul E. Damphousse founded General Astronautics LLC (GenAstro) with the vision of creating the space infrastructure and architectures needed for diverse and sustainable operations in space. GenAstro leads advanced technology programs as well as advising select clients in the areas of strategy, operations, safety, and policy.

Prior to founding GenAstro, Damphousse served as Executive Director of the Washington DC–based National Space Society, an independent, educational, non-profit organization with the vision of creating a spacefaring civilization first-led by Werner Von Braun. He concurrently served as Director of Flight Operations for Paragon Space Development Corporation and in this capacity was responsible for the development, planning, and execution of Paragon’s air and spaceflight operations portfolio.

Damphousse retired from the U.S. Marine Corps in December 2011, after 22 years of service as a combat pilot and space operations officer. His service includes two tours of duty in Iraq as well as multiple other overseas deployments. In Iraq he led all aviation and ground combat operations for the largest Marine Aircraft Group in history during Operation Iraqi Freedom (OIF).

His space experience includes an assignment within the Operations Directorate of U.S. Space Command where he served as Space Control and Special Technical Operations action officer conducting planning for Operations Enduring Freedom and OIF. His last tour was as the Chief of Advanced Concepts for the National Security Space Office (NSSO). From September 2009 to October 2010, he served as the NASA Fellow for Senator Bill Nelson of Florida; in this capacity he advised Senator Nelson on all civil and national security space matters, and played an instrumental role in advancing new commercial spaceflight activities.

Damphousse holds a Masters degree in Astronautical Engineering from the Naval Postgraduate School and was twice selected by the Marine Corps as a nominee for NASA astronaut candidate. He is an Associate Fellow with the American Institute of Aeronautics and Astronautics (AIAA), serves on the Standards Working Group of the FAA’s Commercial Space Transportation Advisory Committee (COMSTAC), and is a member of the preeminent Sea Space Symposium.