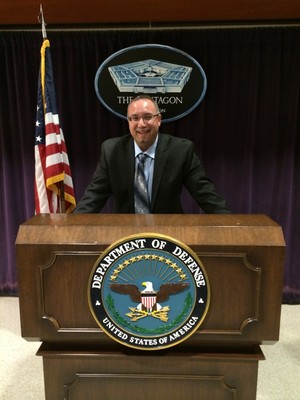 In 2008, Mr. Gold was appointed by the U.S. Secretary of Transportation to serve on the Commercial Space Transportation Advisory Committee (“COMSTAC”), and was appointed to serve as Chair of the organization in 2012. The COMSTAC is a federal advisory committee comprised of leading commercial space industry executives that provides advice to the FAA Office of Commercial Space Transportation. Additionally, Mr. Gold was appointed by the National Research Council to serve on the Space Technology Industry-Government-University roundtable which provides direction and advice to NASA’s Space Technology Mission Directorate.

Mr. Gold has written three law review articles describing the intersection between the commercial space industry and export controls, has had two editorials entered into the Congressional Record, and testified before the U.S. Senate Commerce Committee to address issues related to commercial space development.