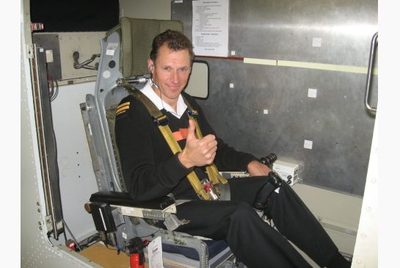 Erik Seedhouse works as an Assistant Professor in Applied Aviation Sciences at Embry-Riddle Aeronautical University (ERAU). He is also Manager of ERAU's Suborbital Spaceflight Simulator and Editor-in-Chief of Springer's major reference work, The Handbook of Life Support Systems for Spacecraft and Extraterrestrial Habitats. A prolific author, Erik has published more than 20 books on the subject of manned space exploration, including 'SpaceX, 'Virgin Galactic', Bigelow Aerospace' and 'XCOR'. Between 2008 and 2013 he served as director of Canada’s manned centrifuge and hypobaric operations and in 2009 he was one of the final 30 candidates in the Canadian Space Agency’s Astronaut Recruitment Campaign. In his spare time he works as a professional speaker, triathlon coach and author. When not enjoying the sun on Florida's Space Coast he divides his time between his second home in Sandefjord and Waikoloa.