Larry Fineberg, Senior Systems and Integration Engineer within the Fleet and Systems Management Division of the NASA Launch Services ProgramFollow 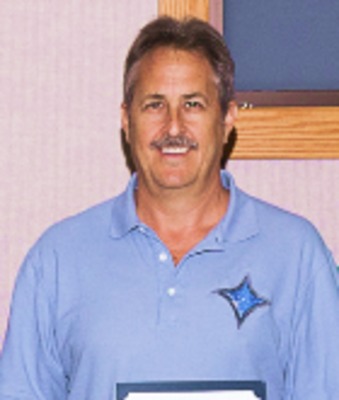 Larry Fineberg has worked in the aerospace industry for 27 years. He is currently a senior Systems and Integration Engineer within the Fleet and Systems Management Division of the NASA Launch Services Program (LSP) at Kennedy Space Center. In this role, Mr. Fineberg is responsible for coordinating the technical integration of unmanned NASA missions which are launched on a wide range of expendable launch vehicles. On a day-to-day basis, Mr. Fineberg manages the NASA and contractor engineering team in all technical aspects of Mission Integration including spacecraft to launch vehicle interface requirements and direct participation in mission launch campaigns.

He also served as the principal technical leader for crafting the systems engineering approach and implementation of the Poly-Picosatellite Orbital Deployer (PPOD) Program requirements for the Launch Services Program as part of the ELaNa missions. As a result of this work, he has became involved with this LSP study on controllable drag devices for deorbit from LEO, results of which are presented at this 2016 STM conference.