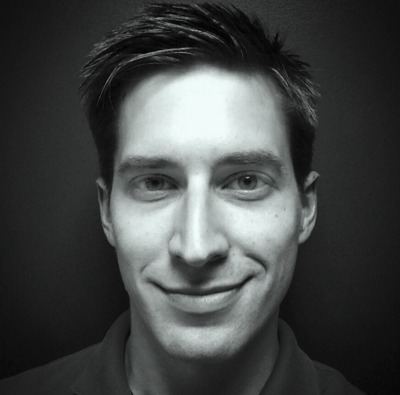 In the Mission Design group of the NASA Launch Services Program at KSC, Justin Treptow has been working to develop trajectory designs for missions launching on Expendable Launch Vehicles. He has also been performing orbital debris analysis for the 18 CubeSat Launch Initiative ELaNa missions launching 82 CubeSats.

As a result of his work with the ELaNa Missions and interest in orbital debris mitigation he has became heavily involved with a the LSP study on controllable drag devices for deorbit from LEO. The study’s results are being presented at the 2016 STM conference.