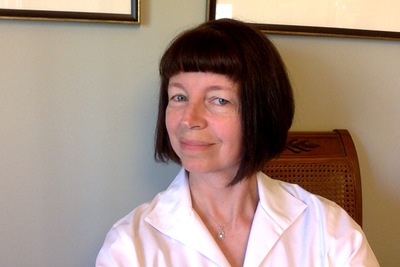 The Law Offices of Laura Montgomery specialize in regulatory space law, with an emphasis on commercial space transportation and the Outer Space Treaties. The firm focuses on the Commercial Space Launch Act, its implementing regulations governing the launch of launch vehicle, the reentry of reentry vehicles, the operation of launch and reentry sites, and the financial responsibility and liability requirements of those regulations.

Ms. Montgomery spent over two decades with the Federal Aviation Administration. She served as the manager of the Space Law Branch in the FAA’s Office of the Chief Counsel. Before that, she was the FAA’s Senior Attorney for Commercial Space Transportation. As the FAA’s space lawyer, she supported the Office of Commercial Space Transportation in its authorization and regulation of launch, reentry and the operation of launch and reentry sites, popularly referred to as spaceports. Her work at the FAA included legal interpretations, the development and application of regulations and legislative proposals, identification of matters for enforcement action, and licensing and permitting evaluation. Her rulemakings included human space flight, explosive siting, launch and launch site licensing and safety, experimental permits, lightning protection, and financial responsibility. She addressed a wide range of issues, from amateur rockets, to sea launch, to space balloons.

Highlights from Ms. Montgomery’s time at the FAA include her representation of the FAA at the UN’s legal subcommittee of the Committee on the Peaceful Uses of Outer Space, her service as chair to an inter-agency working group on space property rights at the request of the Office of Science and Technology Policy in the White House, and testimony to Congress on the FAA’s interpretation of the Commercial Space Launch Act.

Before working for the government, she was in private practice with Arter & Hadden in Washington, DC, where she specialized in telecommunications, administrative law, and appellate work.

She has published articles on human space flight and launch safety, and blogs at GroundBasedSpaceMatters.com. She also writes science fiction.