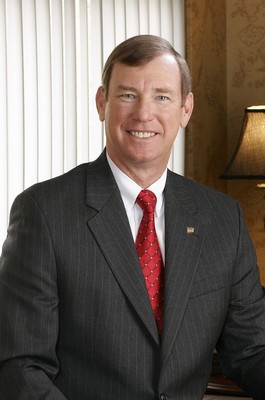 Mr. Brown has enjoyed a distinguished career as an Air Force fighter pilot, engineer, NASA astronaut, NASA manager, and corporate manager. His unique combination of operational, technical, and managerial experience has made him an invaluable asset to the Air Force, NASA, and the corporations he has worked for. After a 20 year career with the Air Force that included two trips to space on the space shuttle, he joined industry and worked for a series of corporations in ever increasing roles of responsibility to include President and Chief Operating Officer. Mr. Brown is now an aerospace consultant and also serves as a member of the Air Force Museum Foundation Board of Managers, the Purdue University Industrial Advisory Committee, and the Association of Space Explorers Board of Directors.