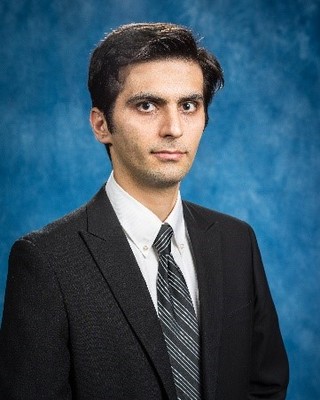 Dr. Moallemi is a research associate at the ERAU NEAR laboratory. He received his Bachelor and Master degrees in Computer Engineering and a Ph.D. in Electrical and Computer Engineering from Carleton University in Ottawa, Canada. He worked as a researcher at Carleton’s Advanced Research and Simulation lab for several years and has received numerous awards for his Ph.D. Thesis on simulation development. Since 2013, he has been working at the NEAR Lab on NextGen Tasks for the FAA as a researcher, primarily in simulation and systems. He is also a Principal Investigator in the Alliance for System Safety of UAS through Research Excellence (ASSURE) program and has a comprehensive understanding of aviation/aeronautical standards.

He is actively involved as a system engineer and researcher in 4D Trajectory-Based Operations via Aeronautical Telecommunication Network, investigating a simulation-based demonstration of automation in air traffic navigation. This is a 3-year ongoing project funded by FAA in collaboration with Lockheed Martin Corporation, General Electric, Honeywell, ARINC, and LS Technologies in Florida NextGen Testbed, Daytona Beach, FL.

As PI, Dr. Moallemi led a team in a 1-year ongoing project demonstrating through simulation, the current surveillance data standards (Mode-S and ADS-B transponders) to be used in future TCAS and UAS detect and avoid systems, developed by RTCA-228. Additionally, he led the research in a 2 phase (2-year) project funded by FAA to investigate Cybersecurity and information integrity in the air to ground transfer of FIXM, AIXM, and WXXM messages.