Dr. Cooks joined the CTLE team in August as the Post-doctoral STEM Associate and will guide the development of our GTAs in the classroom. She earned a Ph.D. in Curriculum and Instruction (STEM education) from Texas Tech University and has taught science courses in K-12.

Dr. Cooks was commissioned as a 2nd Lieutenant in the United States Army as a cadet in the Howard University Army Reserve Officers’ Training Corps. Her military training included the Military Intelligence Officer Advanced Course in Ft. Huachuca, AZ and Chemical Officer Basic Course in Ft. McClellan, AL. She served in the U.S. Army during the time period of 1989 to 2003 and achieved the rank of Captain. 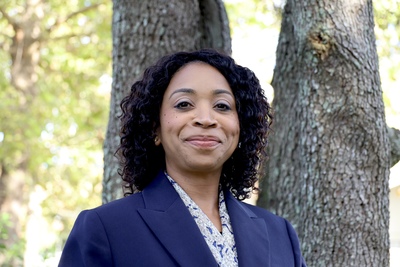