Dr. Charles Lee is an Associate Professor of Engineering Physics, teaching various courses in the Physical Sciences Department. He began his military career with a 4-year Air Force ROTC scholarship, earning his B.S. in Electrical Engineering at the University of Maryland in College Park.

His first assignment upon entering active duty was at Hill AFB in Utah. There, he served as program manager for the Mission Data Preparation System used in B-1 and B-52 bombers. Afterwards, he was stationed at Cape Canaveral Air Force Station where he served as a launch operations engineer. While there, he worked on the Delta-II and Titan-IV rockets, launching both military and civilian payloads ranging from GPS to telecommunications satellites.

Upon separating from active duty, he continued serving in the Air Force Reserves while attending graduate school at the University of Texas at Austin, pursuing both his master’s and doctorate degrees in Electrical Engineering. In the Reserves, he worked with the Air Force Research Laboratory at Edwards AFB in the same area of his dissertation research, plasma propulsion thrusters. Dr. Lee joined ERAU in 2008.

7 years active duty and 7 years in the Reserves 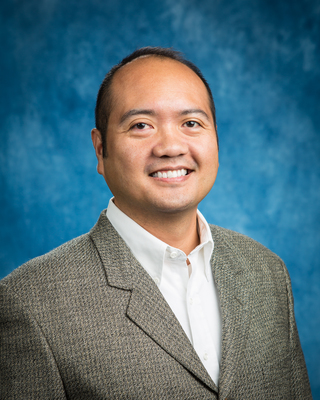