Sue Macchiarella is the Director of the Office of Global Engagement at ERAU. She is celebrating 10 years at ERAU this month!

Sue is part of 4 generations of her family who have served in the military: her grandfather, her father, herself, and her daughter Amanda. Amanda is also an ERAU Daytona Beach campus alumna, having gotten both her undergraduate and graduate degrees at ERAU. Additionally, Sue’s husband, Dan, is a U.S. Army veteran and works at ERAU.

Sue and her husband were stationed in Germany for 5 years, and were in West Germany when the wall came down. Sue earned her Air Assault badge, and jumped with the black hats of Fort Benning. 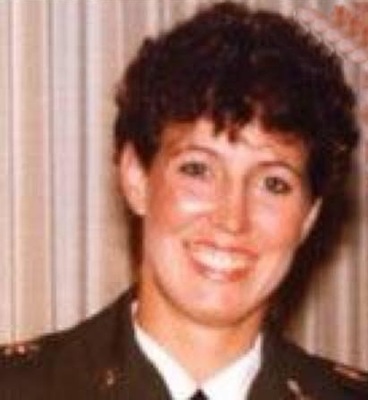