Dr. William J. Lahneman is Department Chair and Professor in the Department of Security Studies and International Affairs at Embry-Riddle Aeronautical University in Daytona Beach, Florida. He joined ERAU’s faculty in August 2013.

He is a 1974 graduate of the United States Naval Academy, Annapolis, Maryland, and served on active duty in the U.S. Navy for 21 years following graduation, attaining the rank of Commander (O-5) before retiring in 1995. He was a Surface Warfare Officer qualified in Nuclear Propulsion –a “Surface Nuke” for short. In 1989, he earned an M.S. in National Security Affairs from the Naval Postgraduate School in Monterey, CA, which gave him sub-specializations in Strategic Planning and International Organizations and Negotiations.

CDR Lahneman’s last tour of duty was as Associate Chair of the Political Science Department at the United States Naval Academy. He is a Golden Shellback, has been duly initiated into the Domain of the Golden Dragon, and is a member of the Order of the Ditch. 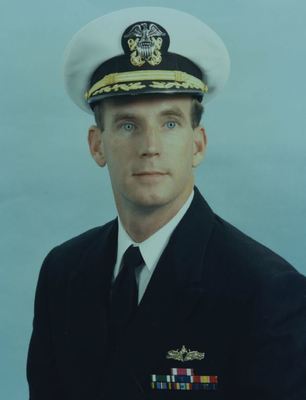