Andrew Dallas currently serves as the Interim Director of Integrated Student Services (ERNIE Central). He has been employed at Embry-Riddle Aeronautical University for 13 years, getting his start in the Financial Aid office.

Andrew proudly served for 7 years in the United States Air Force as a Nuclear Weapons Specialist. As a Sergeant, he worked as a Crew Chief to maintain and replace limited life components on their munitions. He attended basic training at Lackland AFB in San Antonio, Texas. From there, he went to Lowry AFB in Denver, Colorado for his Technical School. His first duty station was Barksdale AFB in Bossier City, LA, where he spent 3 years maintaining the munitions that were aging out of the inventory. From there, he went to Ghedi AFB in Ghedi, Italy. This was an Italian AFB, where the Italian Air Force flew the planes, and the U.S. Air Force provided the munitions. He ended his career at Fairchild AFB in Spokane, Washington.

Andrew was a marksman. He was also recognized for recommending a change to the design and hardware for bomb racks. This not only made the rack more reliable but saved money on hardware and time for repair. 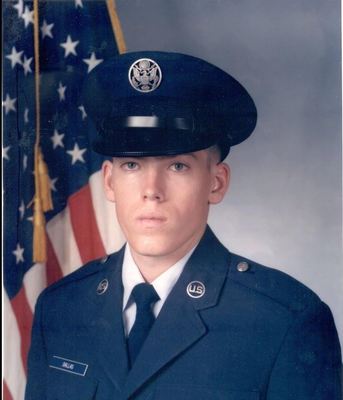