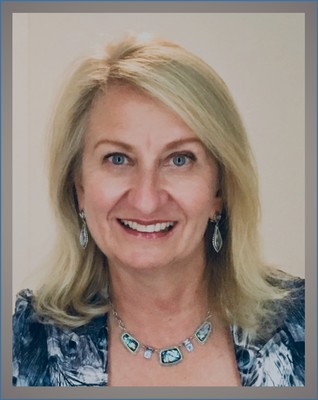 Mary Prettyman leads the global marketing team for Pratt & Whitney’s commercial engines division, promoting the company’s products and services, and developing market analysis to support the company’s strategic vision for a sustainable aviation future. In her prior role, she managed sales regions, including the West Asia and Oceania with large fleets in India, New Zealand and Australia, and the Americas, closing key customer business with Air Canada and Delta Air Lines among others. Prior to joining Pratt & Whitney in 2015, she enjoyed a 20-year career with Airbus in various leadership roles in sales and marketing, involving transactions for hundreds of Airbus commercial aircraft sold to airline customers in the US and Canada. Ms. Prettyman spent several years prior in marketing at regional aircraft manufacturer Fokker Aircraft USA. She began her career in Long Beach, CA as an Aerodynamics Engineer at Douglas Aircraft Company. Ms. Prettyman holds a Bachelor of Science degree in Aeronautics and Astronautics from MIT and a Master of Science degree in Civil Engineering – Transportation Studies from the University of California at Berkeley. Ms. Prettyman serves on the Board of Directors as Vice President and President-elect for ISTAT, the International Society of Transport Aircraft Trading. She volunteers as a mentor for ISTAT University students beginning their aviation careers.