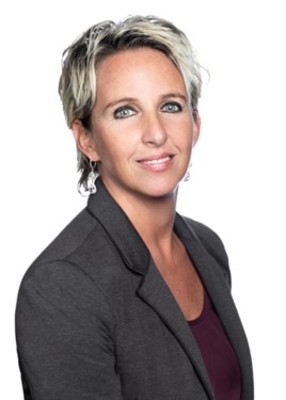 Villa Tennity rejoined CIT to lead Aviation Lending in October 2017 when CIT announced the expansion of its commercial aircraft lending business. In her latest role, Villa Tennity is responsible for leading her team of aviation professionals, working closely with clients and using her deep industry expertise to tailor lending solutions that successfully meet borrower needs.

During her prior tenure at CIT, Villa Tennity was most recently Senior Vice President and Chief Risk Officer of the aerospace business, overseeing a $20 billion portfolio of aircraft loans and leases. She handled a myriad of duties both within and outside the Risk organization, including regulatory matters during CIT's transition to a bank, its first new aircraft orders with Boeing, Airbus and Embraer, and various other strategic initiatives. Having joined the firm in 1998, Villa Tennity also led the company’s restructuring efforts with multiple airlines in the post-9/11 period.

Villa Tennity earned a bachelor's degree in Economics and a Certificate in Political Economics from Princeton University. She is also a member of the International Society of Transport Aircraft Trading (ISTAT) and IAWA (International Aviation Womens Association), is an Ambassador for Airlink, a charity connecting airlines and nonprofits in the wake of natural disasters and other humanitarian crises worldwide, and is active with the alumni groups of both Princeton and Kappa Kappa Gamma sorority.