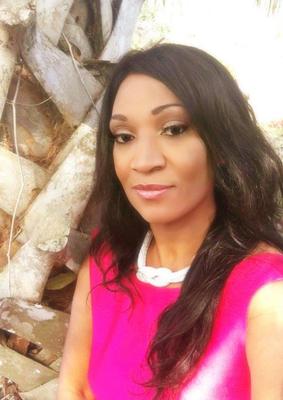 Rhonda Lyons, MBA, Ph.D. C, is the Founder & CEO of NYRAD® Incorporated, an innovative Aerospace and Defense engineering company which specializes in offering customized affordable engineering solutions for lower earth orbit (LEO), geostationary orbit (GEO) and disruptive aerospace technologies. Lyons is a results-driven business and operations leader within the aerospace & aeronautics industry with over 25+ years of progressive industrial, operations, manufacturing and business experience. An Army Aviation veteran and pilot, Lyons is experienced with a diverse breath of aircraft platforms; both rotary & fixed. At Boeing, Lyons was responsible for operations management of multi-disciplined, cross functional teams associated with conducting experimental testing, instrumentation, modification and certification on all commercial model aircraft throughout the product lifecycle. Lyons was instrumental with the test and certification of several commercial, military and derivative platforms.

Lyons transitioned to the space industry serving as Vice President for Micro Aerospace Solutions leading the company’s business operations efforts for several years where she was directly involved in the engineering and design of launch of multiple ISS payloads, small satellite systems, propulsion technologies and the development of technologies in support of NASA analogues missions in addition to being a NASA Contractor.

She is equally engaged in product development and the patenting of one of her new innovative space technologies for the satellite market that is currently in demand with successful proven space flight heritage.

As a STEAM education advocate and Army aviation veteran, Lyons has been recognized numerous times throughout her career for her dedication to community and commitment to inspiring the next generation of scientists and engineers. Lyons was most recently recognized by American Institute of Aeronautics & Astronautics for her engineering and design contributions in the support of the first small satellite launched by middle school students in the United States which had a unique mission; designed to yield valuable scientific contributions; one of many launches that she has on the horizon with educational institutions and customers across the country.

From her experiences, this international published business leader has traveled extensively over the past 20 years sharing her STEM message, entrepreneurship lessons and her most valuable inspirational leadership moments through keynotes, coaching and conferences across the country. She is set to debut her new inspirational message about Metamorphosis, Mentoring & Finding Purpose at TEDx in West Palm Beach in May of 2019.