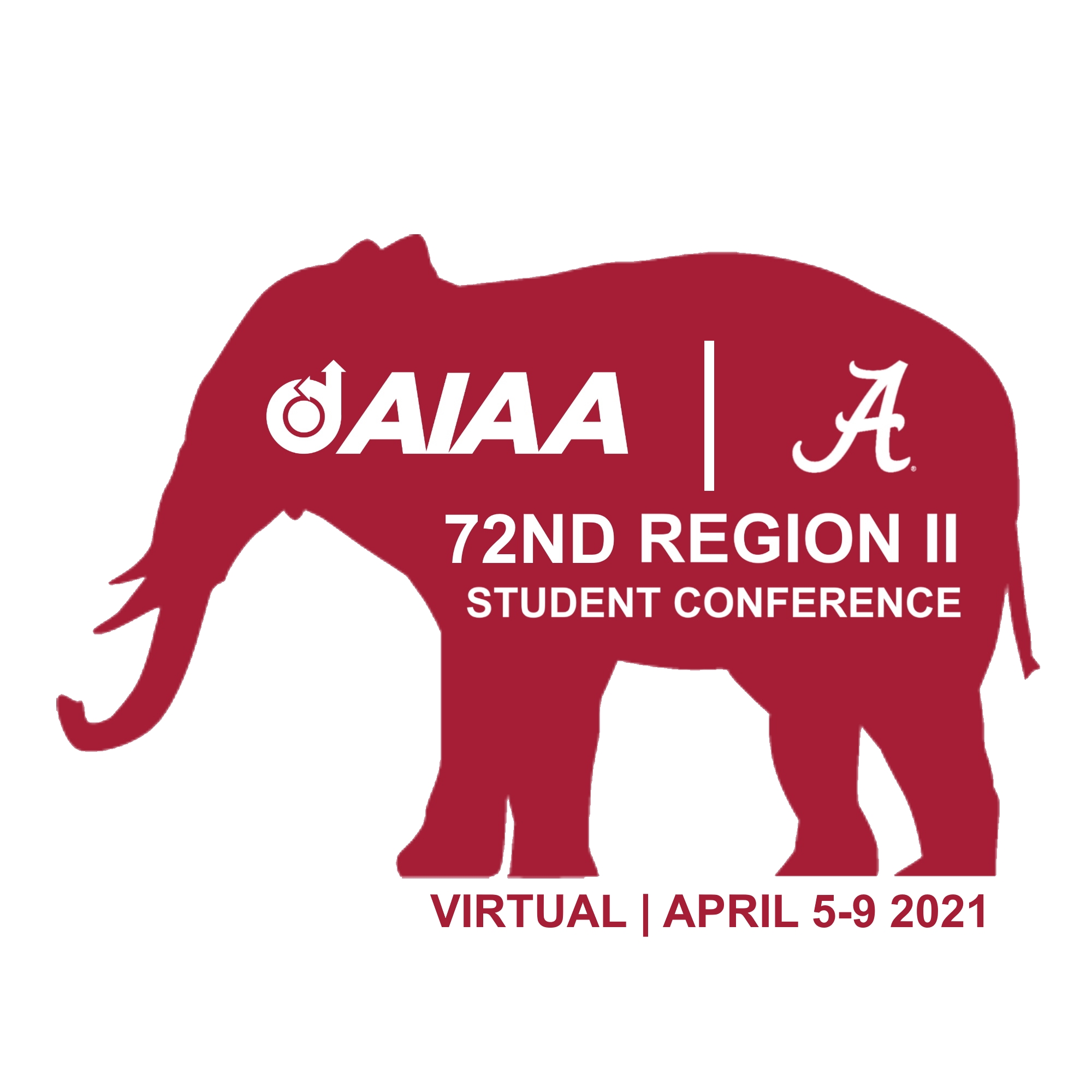 David (Dave) Trent is the Site Director for the Airbus Americas Engineering Center in Mobile, Alabama. As the first Mobile center employee hired in 2005, Dave has been responsible for designing and driving the office’s growth from its inception to its current size of over 185 engineering and operations staff.

Prior to joining Airbus, Dave held senior engineering management positions at Bombardier Aerospace, Gulfstream Aerospace, and Hiller, Inc. He has been involved in the development and delivery of aircraft cabins since 1993. Throughout his career Dave has integrated best practice management principles into his leadership roles by continually advocating for efficient process improvements; formulating robust design solutions which solicit the input of all stakeholders; demonstrating an unwavering commitment to excellence and integrity; and consciously seeking diversity in all decisions.

Dave actively demonstrates Airbus’ commitment to the Mobile community through his significant civic involvement and philanthropic contributions. He currently serves on the Board of Trustees of the Gulf Coast Exploreum Science Center, The University of South Alabama and Tuskegee University’s College of Engineering Industrial Advisory Boards, and The University of South Alabama’s Mitchell College of Business Executive Advisory Council. He has previously served as the Chairman of the Mobile Chamber of Commerce, been a member and Chairman of the Board of Directors of the United Way of Southwest Alabama, a member of the Ascension Health Gulf Coast Health System board, and served as Secretary of the Alabama Aerospace Industries Association. In 2017, Dave spearheaded the creation of an Airbus Americas Endowed Scholarship for the University of South Alabama’s College of Engineering, serving the community by providing a worthy individual with quality education in a high-demand industry.

Raised in Southern California, Dave received his Bachelor of Science degree in Mechanical Engineering and Masters of Business Administration degree from California State University, Fullerton. Dave and his wife Michon are parents of two daughters.

About the Airbus Engineering Center in Mobile: In 2005, Airbus announced its decision to build an engineering center at Mobile Aeroplex at Brookely. An initial team of 35 opened the new building on January 3, 2007. Today, the site employs over 185 individuals specializing in cabin and cargo engineering. 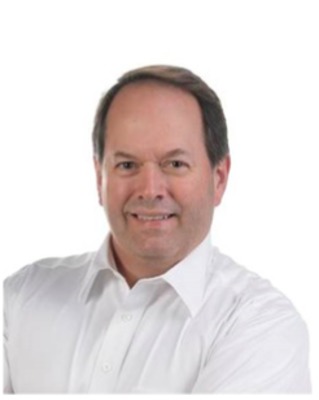