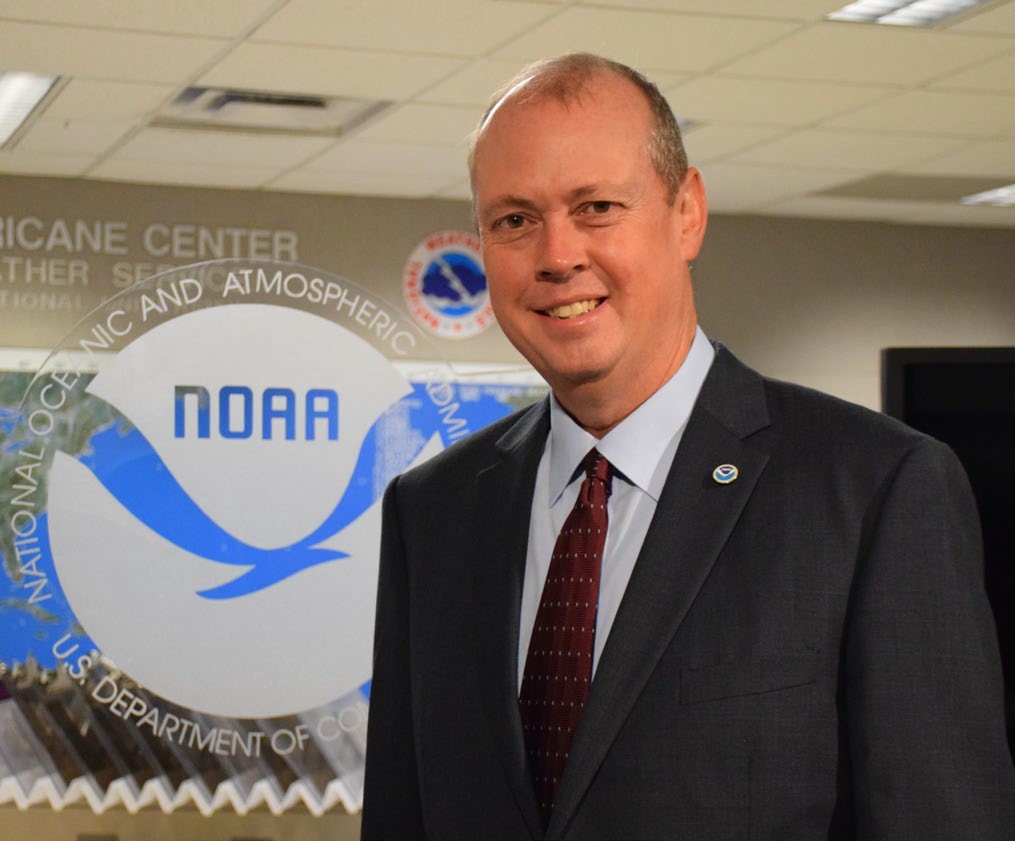 Ken began his career with NOAA in 1994 as an Intern Forecaster at the National Weather Service (NWS) in New Orleans. His career took him to agency’s Southern Region Headquarters in Fort Worth, Tex., as the Marine and Public Program Manager during National Weather Service Modernization in the early 1990s. He became the Meteorologist-in-Charge (MIC) at NWS forecast offices in Corpus Christi, Tex., and Birmingham, Ala., where the office was awarded the Department of Commerce medal each year (2001-2005) for innovative services, such as Instant Messaging with television stations during critical events such as the Veteran’s Day Tornado Outbreak.

He has served as Systems Operations Chief at Southern Region Headquarters where he won a Bronze Medal for leading a team to make critical repairs in New Orleans following Hurricane Katrina. He moved to Washington D.C. to be Chief of Meteorological Services where he worked closely with partners to improve services and briefed Congressional Committees. He then served as the MIC at the NWS New Orleans/Baton Rouge office, during which time the office won the Department of Commerce Bronze medal for innovative services during Hurricane Gustav and Ike, the National Weather Association’s Operational Meteorology Award, and was included in the Department of Commerce Gold Medal Award for Decision Support Service that was presented to NOAA for the Deepwater Horizon oil spill. Ken received the National Weather Museum’s Weather Hero Award for 2010.

Ken has extensive experience working directly with emergency managers during numerous high impact events, including nearly two decades along the U.S. coast. He has deployed to emergency operations centers, provided Impact Based Decision Support Briefings for emergency managers and elected officials, and delivered numerous training sessions and exercises related to tropical weather. Ken was elected a board member of the Louisiana Emergency Preparedness Association, is a member of the National Weather Association and the American Meteorological Society, and is a licensed HAM Radio Operator. He is also Chair of the World Meteorological Organization RA-IV. 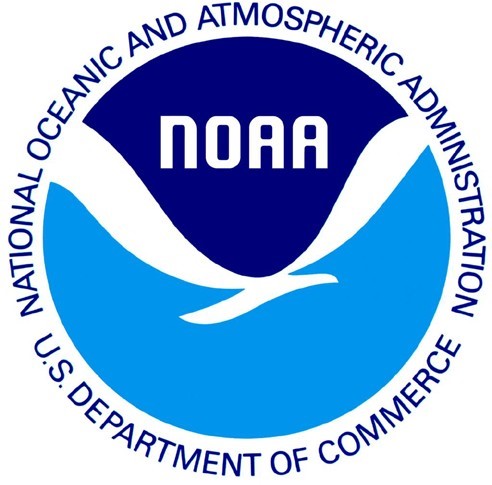 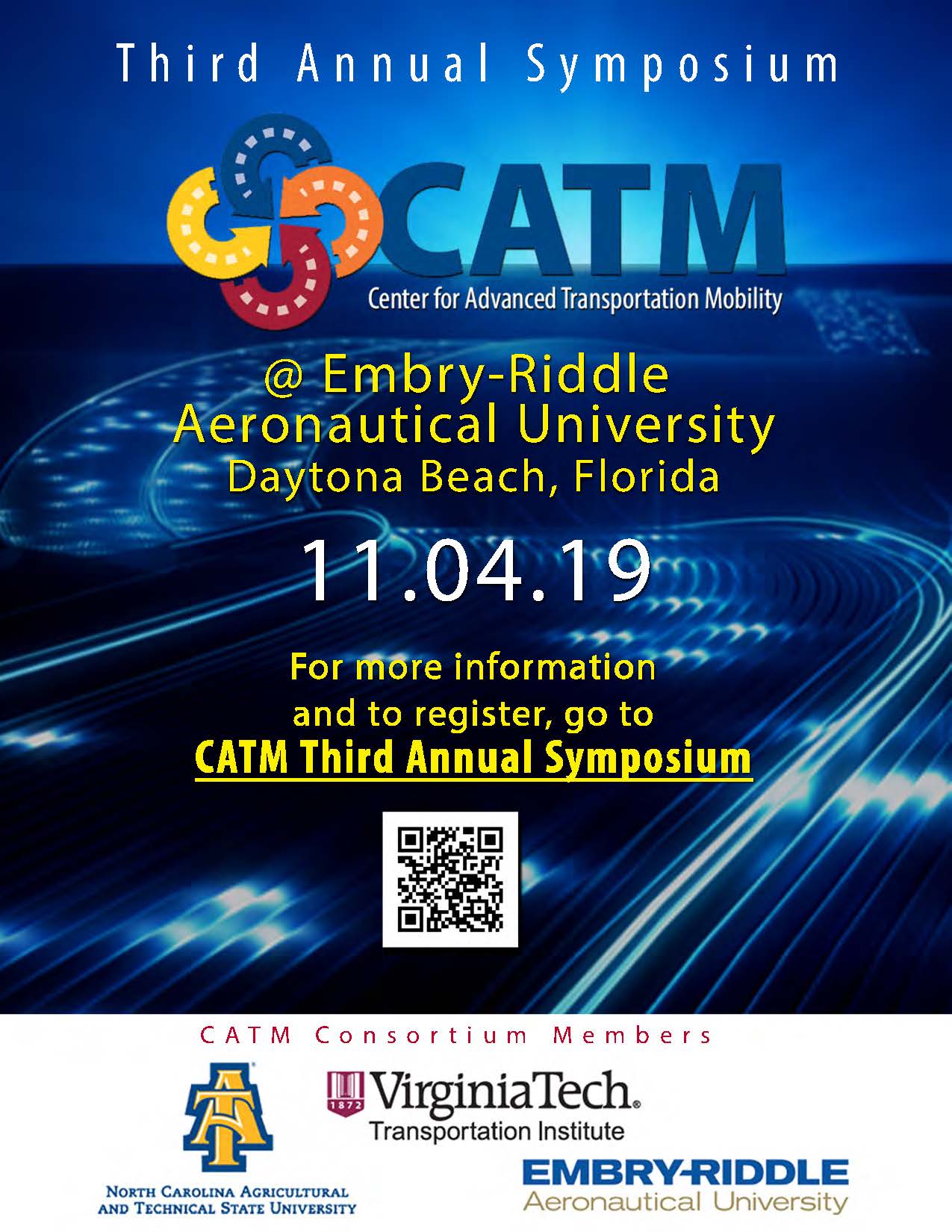