John Hansman, Director of the MIT International Center of Air Transportation and Professor of Aeronautics & Astronautics 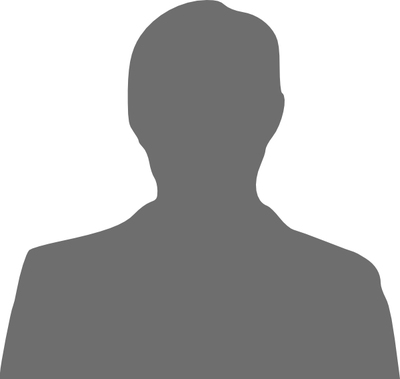 R. John Hansman is the T. Wilson Professor of Aeronautics & Astronautics at MIT, where he is the Director of the MIT International Center for Air Transportation. He conducts research in the application of information technology in operational aerospace systems. Dr. Hansman holds 7 patents and has authored over 250 technical publications. He has over 6000 hours of pilot in-command time in airplanes, helicopters and sailplanes including meteorological, production and engineering flight test experience. Professor Hansman chairs the US Federal Aviation Administration Research Engineering & Development Advisory Committee (REDAC). He is co-director of the national Center of Excellence in Aviation Sustainability Center (ASCENT). He is a member of the US National Academy of Engineering (NAE), is a Fellow of the AIAA and has received numerous awards including the AIAA Dryden Lectureship in Aeronautics Research, the ATCA Kriske Air Traffic Award, a Laurel from Aviation Week & Space Technology, and the FAA Excellence in Aviation Award.