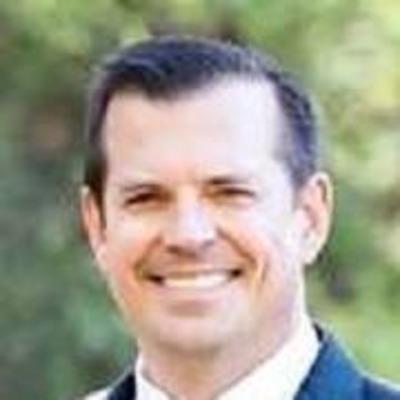 Michael McGee is an adjunct senior policy researcher at the RAND Corporation. His research focuses on a variety of aviation, defense, and security related subjects for the Department of Defense and other government agencies.

McGee is retired from the U.S. Air Force. He spent the majority of his career as an F-16 pilot, including multiple combat and command tours. His leadership experience includes a 1,000-person Expeditionary Group in combat spread over 9 different geographic locations, and a 5,000 person Wing with over $4B in assets. He was a Command Pilot, a Mission Commander, a Standards and Evaluation pilot, and spent four years as an instructor pilot in the F-16 division of the Air Force's Fighter Weapons School (Top Gun). He also specialized in classified program operations and integration, and air forces/ground forces integration. During the latter part of his career, he specialized in international political-military relations, including extensive work in Israel and other parts of the Middle East.

McGee was a distinguished graduate of the U.S. Air Force Academy, earning a B.S. in aeronautical engineering. He later earned an M.S. in aerospace sciences from Embry-Riddle Aeronautical University, an M.A. in strategic studies from Air University, an M.Phil and a Ph.D. in policy analysis from the Pardee RAND Graduate School.