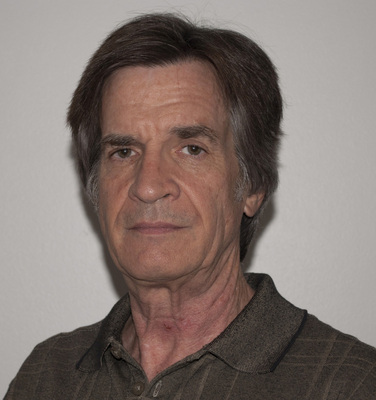 The AVR Lab, begun in 2012, is dedicated to investigating the new Augmented, Virtual, and Mixed Reality technologies that are coming onto the commercial market today. The lab’s goal is to understand how these technologies work, what their strengths and weaknesses are, and to recommend potential applications they may have to fulfilling KSC’s primary mission of processing spacecraft, launch vehicles, and associated ground support equipment in preparation for launch, as well as future applications to the efforts to return to the Moon and explore Mars.

Along with his duties as AVR Lab lead, Mr. Little is deeply involved in public and education outreach for NASA. He is the NASA KSC representative to the Central Florida STEM Education Council. The council is based out of UCF, and is dedicated to influencing STEM education curricula development in Central Florida K-12 schools, preparing and encouraging pre-college students to enter technical fields of study and to pursue employment in the Central Florida high tech workforce. He is also a frequent volunteer for NASA public outreach activities with the KSC Public Affairs office, participating in a number of local events such as the Orlando Science Center’s Otronicon, Dream Flight, and the MegaCon Science Fiction convention, where he demonstrates AR and VR technologies, and talks with members of the public about just how cool it is to work for NASA.