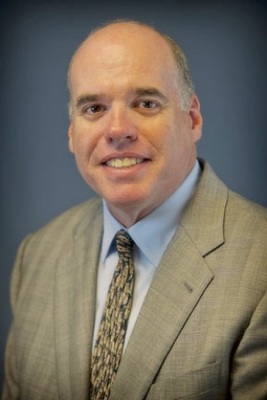 Joseph Parrish currently serves as the Deputy Manager, Mars Program Formulation Office at the NASA Jet Propulsion Laboratory (JPL), where he is responsible for technology assessment and mission architecture planning for future robotic missions to Mars.

Prior to his time in industry, Mr. Parrish was employed by NASA, where he served as the Robotic Systems Architect for the International Space Station program, led the development of a spacecraft servicing telerobot named Ranger, and served as the NASA Program Executive for several solar system exploration missions to Mars and beyond, including the Mars Science Laboratory, Mars Scouts, and the Mars Sample Return Mission.