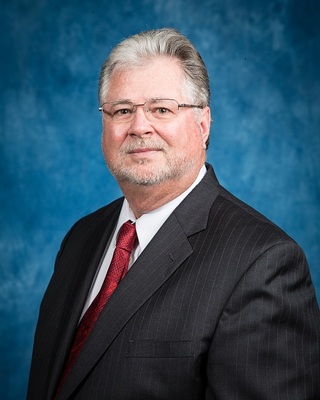 Prior to his time at Davenport, Michael was Professor of Marketing and the founding Academic Director of the Center for Advanced Entrepreneurship in the Crummer Graduate School of Business, Rollins College. During his tenure, the Center was twice recognized as one of the top 25 graduate programs in the country by Entrepreneur Magazine and the Princeton Review. The Rollins MBA is recognized as one of the best MBA programs in the U.S (Bloomberg’s, Forbes, US News & World Report, Princeton Review).

Dr. Bowers has worked extensively with startup and second stage companies as they develop their business and growth models. In 2009, Mike completed a sabbatical project working as the Chief Marketing Officer at Blue Orb, a second stage software company competing in the gaming industry. In addition, he has conducted several sales, marketing and strategic planning conferences for prominent banks, health care systems, other businesses and professional associations around the U.S.

In the spring of 2012, Dr. Bowers visited the University of Otago, Dunedin, New Zealand as the J.A. Valentine Fellow. During the summer of 2010, Mike gave a series of lectures on entrepreneurship at EuroMed University in Marseilles France. He has also lectured at the Catholic University of Portugal – Lisbon.