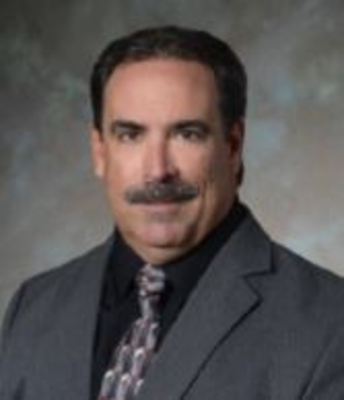 A longtime resident of the Space Coast with family roots in the Law Enforcement and Industrial Security arenas. Received a Bachelor’s Degree in Criminology from The Florida State University in 1989. Worked 25 years on the Space Shuttle Contract in several Security facets. Attained a Mater’s of Arts in the field of Information Systems Resource Management from Webster University in 1998. Has held positions in Physical Security, Information Technology Forensics and Investigations. Received such awards as the NASA Space Flight Awareness Award and Certificates of Appreciation from the FBI and U.S. Customs. Currently maintains an ISC2 (CISSP) certification. Has held a position as an adjunct professor with Webster University since 2008 an currently holds a position with Northrop Grumman Corporation as a Program Security Manager.