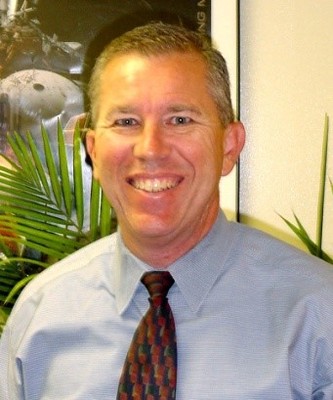 Prior to this assignment, Mr. Maier was general manager of CSR, PAE’s joint venture partnership responsible for the Eastern Range Technical Services Contract. There he directed an $820M performance based contract responsible for the operation and maintenance of instrumentation, communications, and information systems required to command and control space launch and ballistic missile tests from the United States Air Force Eastern Range, 24 hour space surveillance, and base operations and logistics for remote stations across the Atlantic Ocean.

While at CSR Mr. Maier led a staff of 950 employees located at seven sites in four countries operating in a multi-user, multi-contractor environment. Under his leadership CSR attained the highest award fee scores in the 25 year history of the joint venture with four consecutive 100% ratings and an unprecedented string of 205 countdowns spanning an eight year period without a launch scrub due to CSR people or systems.

Before joining CSR in 1987, Mr. Maier operated and maintained ground based and airborne instrumentation as a member of the technical staff of National Oceanic and Atmospheric Administration research laboratories in Coral Gables, Florida and Norman, Oklahoma.

Mr. Maier holds a Bachelor of Science degree in Computer Information Systems from Rollins College. He is a senior member of the Institute of Electrical and Electronics Engineers (IEEE) and a member of the American Metrological Society (AMS), Air Force Association (AFA), National Space Club, and Missiles, Space, and Range Pioneers.