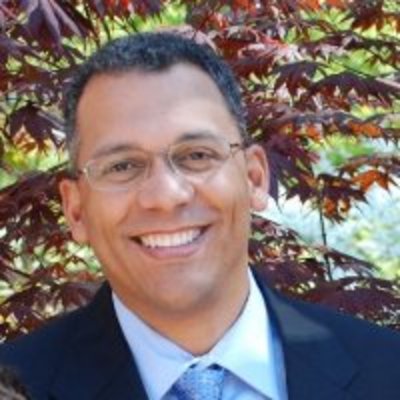 Stephen Earle is currently the space traffic management lead and orbital debris subject expert for the FAA Office of Commercial Space Transportation. In that role, he is responsible for overseeing a variety of activities to promote and ensure orbital safety, including projects and initiative toward building a civil space traffic capability. He also supports the development of national space policy and advances safety issues for launch vehicles and on orbit safety.

Stephen holds degrees from Air Force Academy, the University of North Dakota, and the Air Force Institute of Technology. During his Air Force career, he worked as a Missile Combat Crew Commander for the Minuteman ICBM, performed space surveillance and tracked ballistic missiles, space launches, and all low and mid Earth-orbiting satellites at a space surveillance radar facility, and at Cape Canaveral Air Station he served as the lead Air Force launch controller for numerous rocket launches to include missions to Mars and a Global Positioning Satellite. In addition to a number of headquarter assignments, Stephen’s last active duty assignment was as Chief of the Space Policy Branch on the Joint Staff where he worked countless national level space issues including national strategies, policies, and issues.