Fabio Tronchetti, Associate Professor of Law at the School of Law of the Harbin Institute of TechnologyFollow 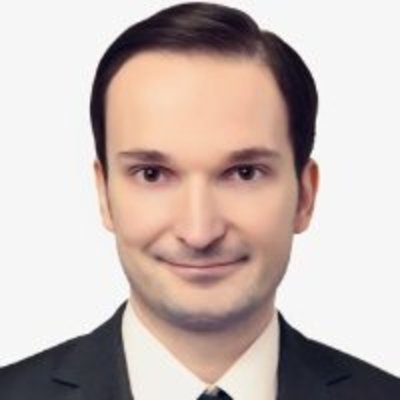 Fabio Tronchetti is an Associate Professor of Law at the School of Law of the Harbin Institute of Technology, People’s Republic of China, where he also serves as Director of the International Law Department. Since January 2014 he works as an Adjunct Professor of Comparative National Space Law at the the School of Law of the University of Mississippi, United States. Earlier in his career he was Lecturer and Academic Coordinator at the International Institute of Air and Space Law, Leiden University, the Netherlands.

Professor Tronchetti is regularly invited to give lectures at several European and Chinese Universities, including the Cologne University (Germany), the Leiden University (the Netherlands) and the Beihang University (Beijing, China) and has participated as a speaker at numerous international conferences.