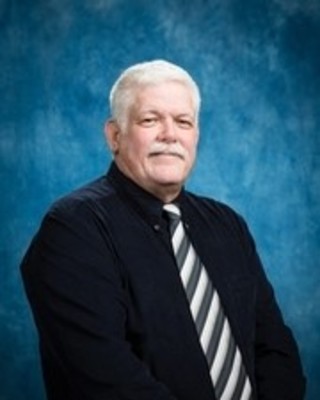 Joe Clark, a native of Tampa, Florida, is a former Naval Aviator with 9,000 total flight hours including 500 in the A-7E Corsair II and 750 in the A-4 Skyhawk. During his naval service, he also logged 88 carrier landings. He graduated from the University of Florida in 1977, worked for a year as a journalist, and then started flying professionally a year later. Clark logged 3,000 hours as a flight instructor and Part 135 charter pilot before enlisting in the Navy in June 1981. In October, he earned his commission as an ensign. After earning his wings at Naval Air Station Meridian, MS in March of 1983, his first assignment took him to Fleet Composite Squadron TEN in Guantanamo Bay, Cuba where he flew the A-4 Skyhawk. Upon completion of that tour, he began A-7E transition training at NAS Cecil, FL. After transition training, he joined a west coast Corsair II squadron based at NAS Lemoore, California. After leaving military service in 1990, he joined Embry-Riddle Aeronautical University as a flight instructor. In 1998, he became Assistant Professor of Aeronautical Science at Embry-Riddle.