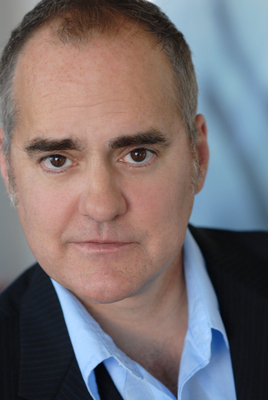 M. Brian Barnett, a serial entrepreneur, is president, and CEO of Satwest llc, a space communications and mobile satellite services (MSS) company. Satwest is a recognized leader in the development of the emerging commercial, suborbital spaceflight industry and a pioneer in the development of communications in space via commercial communications satellite networks. He has over 25 years technical and business experience in the government and commercial satellite and space industries. Before founding Satwest in 1999, Mr. Barnett was a management consultant with KPMG Consulting (now part of Deloitte Consulting) specializing in the commercial satellite, spaceports, and commercial space industries. Barnett was an aerospace technologist and project manager with NASA where he managed several scientific experiments that flew on the space shuttle, spacelab and the International Space Station. He provided astronaut crew training services at Marshall Space Flight Center and Johnson Space Center. Mr. Barnett earned an M.A.S in management from the University of Alabama in Huntsville, a B.S. in microbiology from the University of Oklahoma, and was awarded a certificate in space studies from the International Space University in Strasbourg, France.