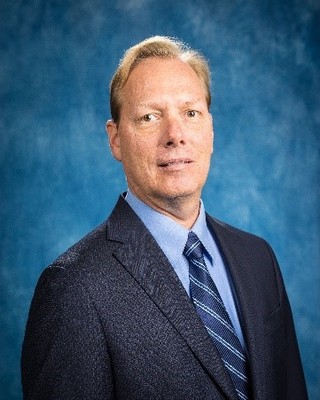 Todd Waller is a senior research associate with the NEAR laboratory at ERAU, Daytona Beach, FL. He was awarded an Honorable Discharge from the U.S. Army in 1988 and received his Bachelors of Science Degree in Aerospace Studies and a Masters of Aeronautical Science Degree, specializing in Operations. Mr. Waller has worked for a Washington D.C. based aviation consulting firm where he performed modeling and simulation work for the FAA, as well as ZKC airspace redesign and ATL runway analysis.

He joined ERAU in June 2007 as a Senior Researcher and TAAM specialist. Other duties include project lead and simulation support for a variety of projects and is the demonstrations coordinator for the Florida NextGen Test Bed (FTB). While in his current capacity, he has provided his expertise to Airborne Execution of Flow Strategies Simulation Modeling, MEM Land and Short Hold Analysis, Mongolian Airspace Redesign, and an analysis involving the impacts to the NAS from Spaceport Operations. He is currently performing research for the FAA 4D TBO effort. He is also an instructor for ERAU, specializing in advance airport modeling and simulation.