Dean Robert Rockett has 36 years of service with Embry-Riddle Aeronautical University. Rockett initially joined Embry-Riddle in 1974 as a guidance counselor and therapist, then became Dean of Student Affairs in 1980. He held this position longer than anyone else. In 1999, Rockett became dean of campus development. Then in 2002, he was appointed by former president Dr. George Ebbs as Dean of the Heritage Project. He is the only dean to have worked closely with every former leader of the institution - John Paul Riddle, Jack Hunt, Kenneth Tallman, Dr. Steven Sliwa and Dr. George Ebbs. 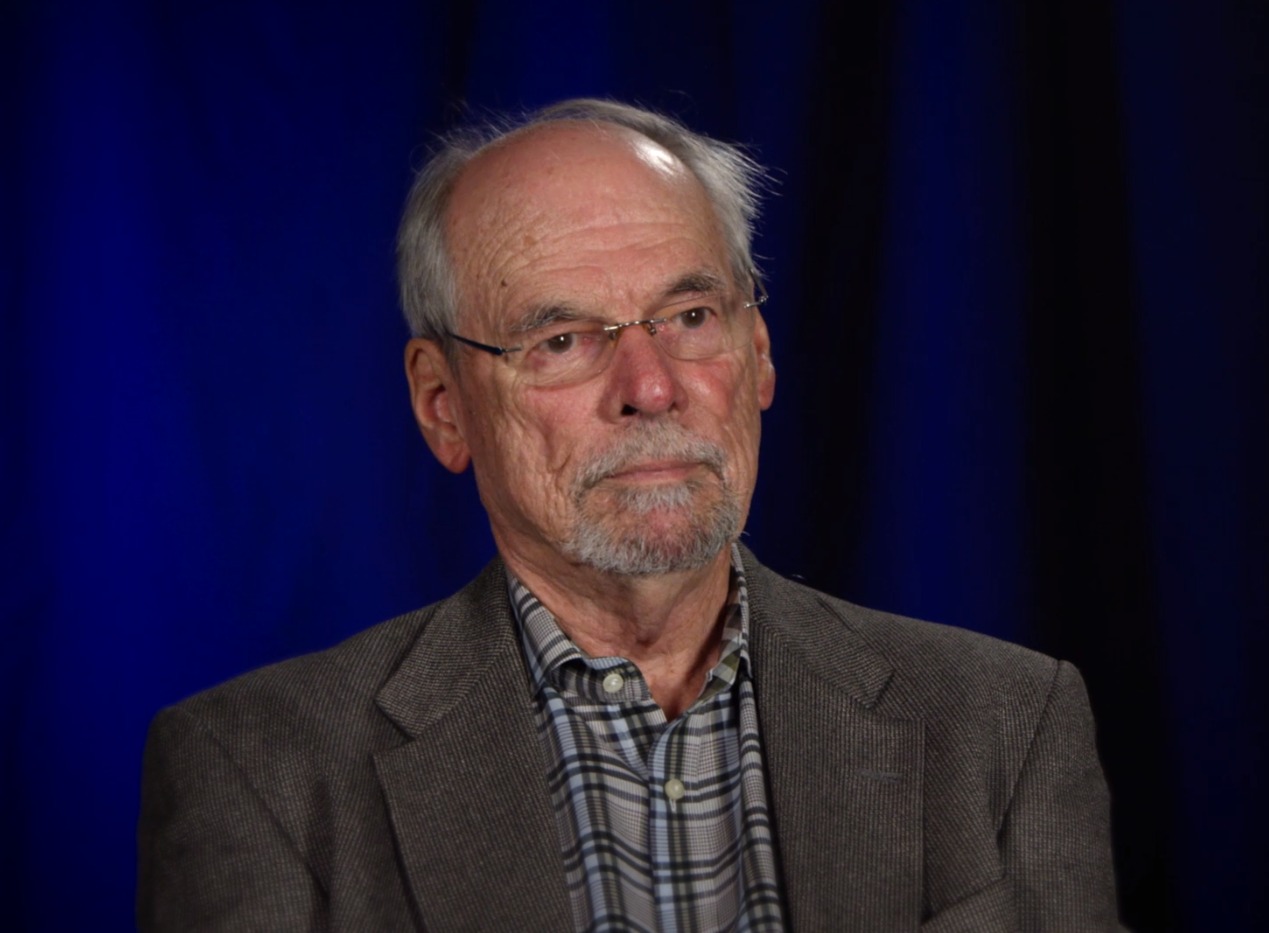